TRENDING NOW
2020 New Plants for a New Year
Peace in Motion
The Hardy Fatsia Japonica with a Tropical Flair
Butt too big?
Green pot, made in the shade
Dress Up the Summer Garden
Art in Bloom
Hail to the King — Basil
From the Garden Bench
Water Falls in Garden

The Dangers of Plant Collecting 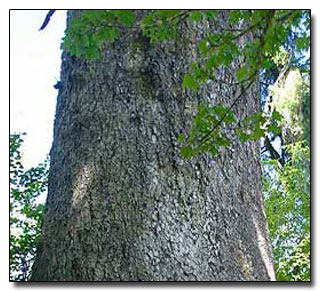 Almost everyone in the Northwest recognizes our common tree, the Douglas fir (Pseudotsuga menziesii). Many are also aware of the enormous Sitka spruce (Picea sitchensis), which predominantly grows along our Pacific Northwest coastal waters.

David Douglas (1799-1834) discovered both during the 19th century and many other Northwest conifers. The Scotsman collected plants for the Horticultural Society of London. Unfortunately, he died at the young age of 35 while collecting plants in Hawaii; he fell into a pit already occupied by a wild bull and was gored.